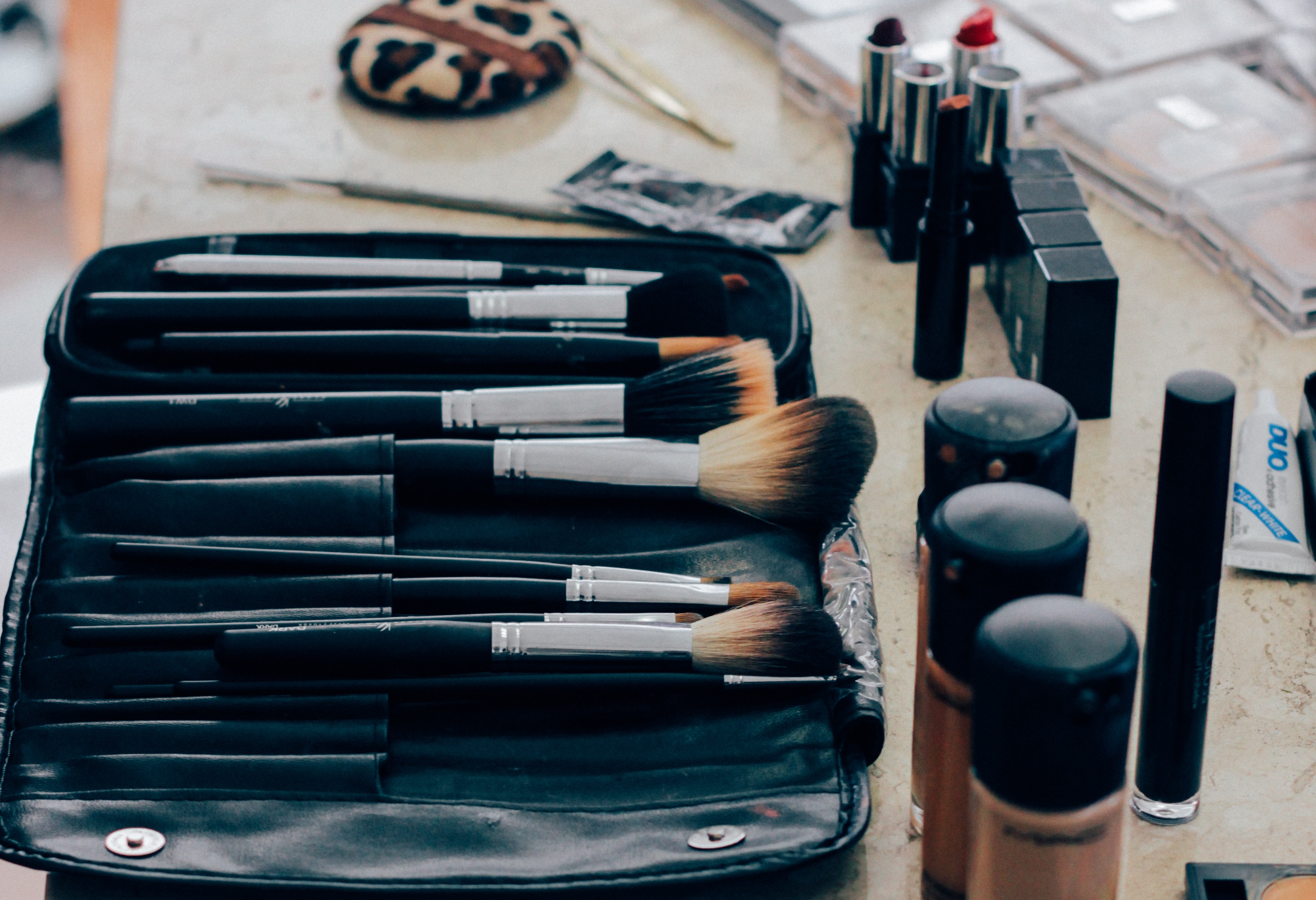 Even if you don’t realize it, you’ve probably been fine-tuning your beauty skills for many years. Maybe your interest in makeup started when you watched your mother apply makeup. Then, as you got older, you began using lip glosses, eye shadow, blush, and mascara. Now that you’re an adult, you’ve probably watched your fair share of beauty tutorials online and read lots of tips.

Have you ever wondered if you’re applying all those cosmetic products correctly? We’re talking specifically about foundation and concealer now. There’s an age-old question floating around the beauty world that goes “Should you apply foundation or concealer first?” Which order have you been doing it, and is it the right way?

You can Apply Concealer Before Foundation or Vice Versa

The age-old question if you should apply concealer or foundation first really is a trick question. When it comes to makeup, no rules are set in stone. After all, makeup is an art form and every face is a unique canvas. Of course, there are some ‘best practices and ‘tips and tricks to ensure makeup success. But, when it comes to foundation first or concealer first, it’s up to you.

We’ll take a closer look at both sides of the argument. That way, you can decide if you’re on Team Concealer or Team Foundation.

Many makeup artists say that concealer should be applied before foundation to cover really dark undereye circles. So, if you often look fatigued, you should cover the darkness under your eyes with concealer before applying foundation. Why? Because extra dark circles require at least one layer of concealer. When you put too much concealer on top of the foundation, it’s hard to blend the foundation in.

Are you into the all-natural look and shy away from makeup for the most part? Then you can use concealer alone without foundation if you wish. Dab a bit on those breakouts or dark areas and blend well. Just be sure to use a concealer that perfectly matches your skin tone so nobody knows but you.

Team Foundation: The Base Goes on First

While experts say that dark undereye circles should be covered with concealer first, the story changes for other parts of the face. The consensus among beauty gurus is to use foundation first when making up your face.

The argument is that foundation is meant to be the base or foundation of your look. That means it goes on first. If the foundation doesn’t cover blemishes, redness, etc, then apply concealer over the top, but do so sparingly.

That’s not the only argument in favour of foundation first. It’s generally agreed upon that that using concealer first is a waste of product and time. Think about it this way. If you use concealer first, you’ll likely need to go over the area again with concealer, once you’re done blending your foundation.

To sum things up, there are a couple of things to remember. If you frequently have dark circles under your eyes, apply some concealer to the dark areas and blend it in well. Then go ahead and apply foundation and the rest of your makeup.

For the other areas of your face, it’s foundation first, then concealer. Your foundation is designed to be the base of all your other makeup including the concealer you use. If you apply foundation first, your face will look flawlessly beautiful. And that’s been your goal from the get-go, right?

Great Ways to Save on Southern California Travel

How I am fighting depression naturally

As most of you know, I’ve taken a different direction with mine and my family’s health. When I announced that I was deciding to take…

Before you head out and pay for Nesquick– I highly suggest making it at home! It’s pretty simple and most likely, you will have…