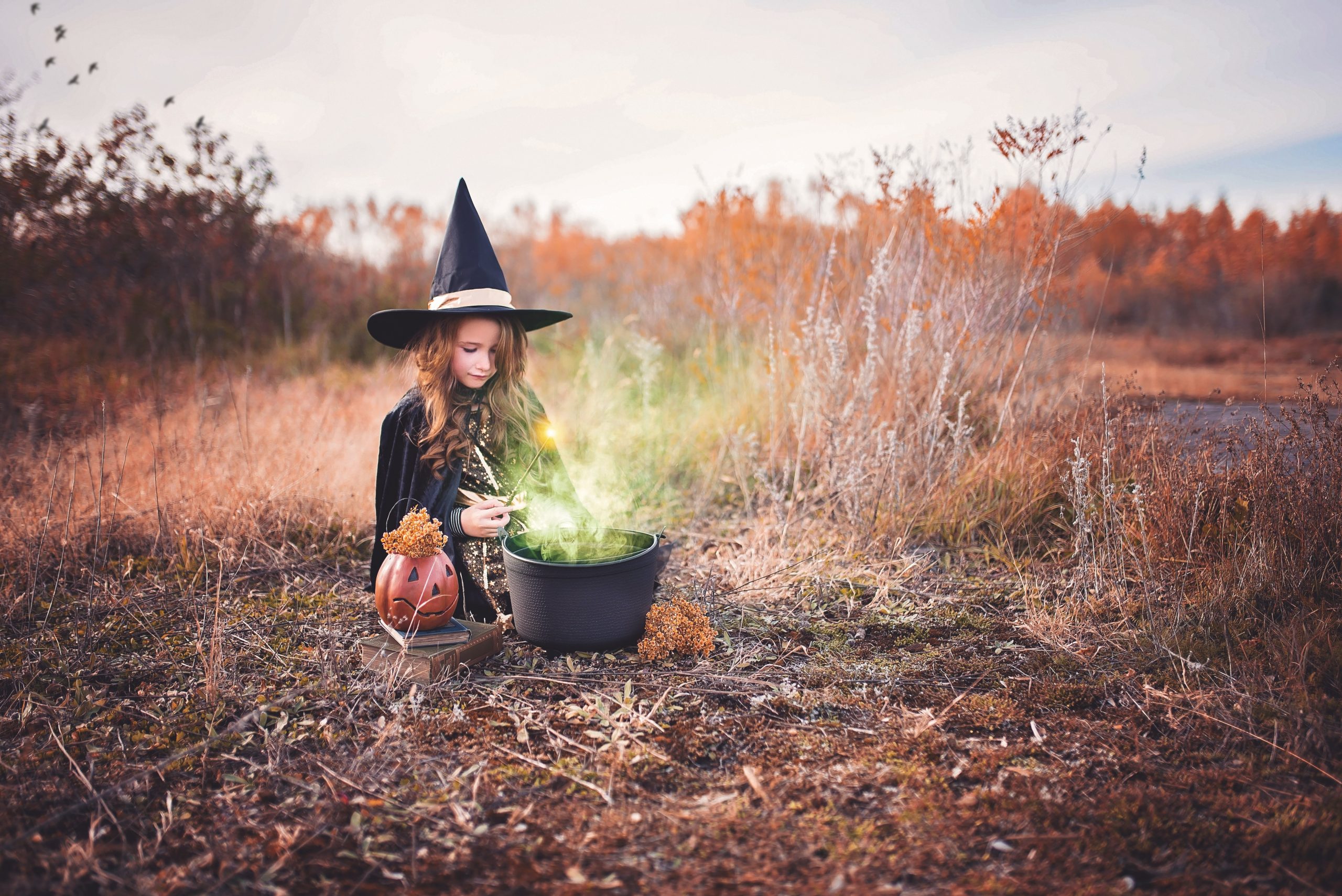 In this article, we will introduce one of the most famous witches, but first, let's see how they got their popularity in the first place.

In this article, we will introduce one of the most famous witches, but first, let’s see how they got their popularity in the first place.

Who is not aware of witches? They have captivated people’s wild thoughts and imaginations throughout history. People of all genders, ages, and nationalities have been fascinated by witches. They come in all races, sizes, looks, and nationalities. You do not have to be under a spell to be able to know about them. They have always been part of secret conversations and popular rumours. So much so that they have also found wide mention in history books across all ages.

Witches practised witchcraft which was essentially an alternate form of worship. They had a reputation for being evil, dangerous, bad superpowers that could do a lot of harm, and much more. Because of this, witches were never really accepted in mainstream society and always had a reputation for something bad. Even bad happenings, occurrences were forcibly connected to them in some manner.

Nevertheless, witches faced a lot of criticism and also sometimes punishment for things not entirely related to them. Superstition and religious belief were popular in the old ages, and anyone like a witch who fell outside its domain of control or acceptable behaviour stood a chance to get persecuted.

The concept of witches and witchcraft continues to this day, with it being a part of Halloween when people display pointy hats and broomsticks everywhere. Audiences are even more captivated today as the concept has been glamorized in media, mostly movies, thus getting a mass appeal and following, if not acceptance. Let’s get to the famous witches part!

Let’s have a look at some of the famous witches in history.

It’s not clear if a person named Morgan le Fay existed or not in real life. But legends, stories, and myths about her are rife. It is claimed that she was an enchantress in the court of King Arthur. Legend has it that she had secret powers that she used to her benefit.

As the story goes, one such instance of her using her magic was when she attempted to defeat Guinevere, Arthur’s queen at that time. Guinevere and Arthur were claimed to have an affair during those times. Morgan le Fay ended up sending Arthur to visit Lancelot and thus get him to distance with Guinevere. Arthurian mythology has recorded her stories, and she has been a popular figure in those legends.

The real name of La Voisin was Catherine Monvoisin. This story dates back to the mid-1600s when La Voisin was a resident of France. She had a variety of jobs or professions. She was adept at midwifery, abortions and practised medicine. Apart from these, she was infamous for telling fortunes, having the expert knowledge of mixing poisons and potions. She also arranges for clients to confer with devils and arranged black masses for them.

You can very well understand by now why she had a bad reputation in society. But the story does not end there. She was also claimed to be part of various cults and used her knowledge of poisons to poison and kill even prime members of the French aristocracy. Such was the fear among the masses about her and her deeds that many lived in constant fear. It was not a long time before she was in the public eye for her bad deeds and faced their ire.

People had long-brewing anger and fear for witchcraft and witches for many years—finally, the day when the events took a fever pitch. La Voisin was, and many other fortune tellers and witches were arrested in France during the late 1670s and convicted of witchcraft in 1680. She was burned publicly with many others, and that was the end of her story.

Marie Laveau lived in America and lived from the years 1784 to 1881. She was based in New Orleans and practised Voodoo during her lifetime. It is said that she gained a considerable following due to her extensive and expert knowledge of Voodoo practices and was termed as the high priestess of Voodoo. Because of this, she enjoyed widespread criticism and also commanded huge fear and respect among the masses.

It is said that she used traditions African and Catholic to do Voodoo. Like all witches, there are a lot of legends and myths related to her which have not been proved. One among them was she had an African god named snake and several more. After her death, her grave has been famous with visitors and tourists to date. You can still visit her grave but need a tour guide to visit. It is said that if anyone visiting her grave marks an X on her grave, their wishes would be granted. This popular myth has also led to her grave being vandalized over the years.

This lady was born in 1890 in Britain and came across as a modern-day witch. Dion Fortune was born Violet Mary Firth and was widely known as a British occultist and had authored several writings. She could be one of the most famous witches out there. She was good at writing and had several fictional and non-fictional works to her name by the time she died in 1946.

During her lifetime, apart from writing, she created a society known by the name Fraternity of the Inner Light. This society exists to date and was active in sharing information about alternative realities, religion, and religious philosophy.

Tituba was a character in a work named The Crucible by Arthur Miller. The difference here is that, unlike other characters, which are mere works of fiction, Tituba’s character was inspired by a person based on reality. The real character was originally from South America from where she was brought as a slave to America.

Tituba practised witchcraft discreetly and participated in secret occult rituals unknown to anyone. When she was caught and accused of witchcraft, she confessed to acts that were not just plain bizarre but frightening too. She detailed her acts in her confession which included some acts of service to the devil, signing the devil’s book, harming kids as instructed by some black dog, and riding on sticks.

She refused to admit to her crimes but eventually gave in and was imprisoned for a while but escaped the death penalty by hanging. Post-release from prison, she managed to evade all and completely disappear from society and was never to be seen again in history.

Moll Dyer was an infamous legend that was made famous with The Blair Witch Project. Mol Dyer lived in the 1600s and was infamous for witchcraft. Though there are very few recorded facts, most of them appear as fiction. There have been a lot of tales, stories, and also movies based on her life and events. A lot of the stories can be attributed a mere superstition and lore than real events.

People still have many stories about her, like the way she used to terrorize anyone, her methods of taking revenge on people who wronged her, her malevolent spirit, her haunting the same town and near her wooden cabin, and a lot more. Once she was caught by the locals, they were enraged and in the heat of the situation drove her out of the town. It was a winter night and it is claimed that she did not find any help or place to survive. Locals discovered her frozen body a few days later beside a rock.

Read more: 6 Must Watch Movies About Motherhood For You

Witchcraft is Not Forgotten

The article has shared information about different famous witches from different continents and periods to highlight the fact that witchcraft is not an old forgotten concept but was a prevalent system having a remarkable following throughout history. Their secrecy and methods of practice were not widely accepted, which also got them their notorious reputation. You would have understood why and how the witches gained a reputation, and some of them met the fate of the Police and the law of the land.