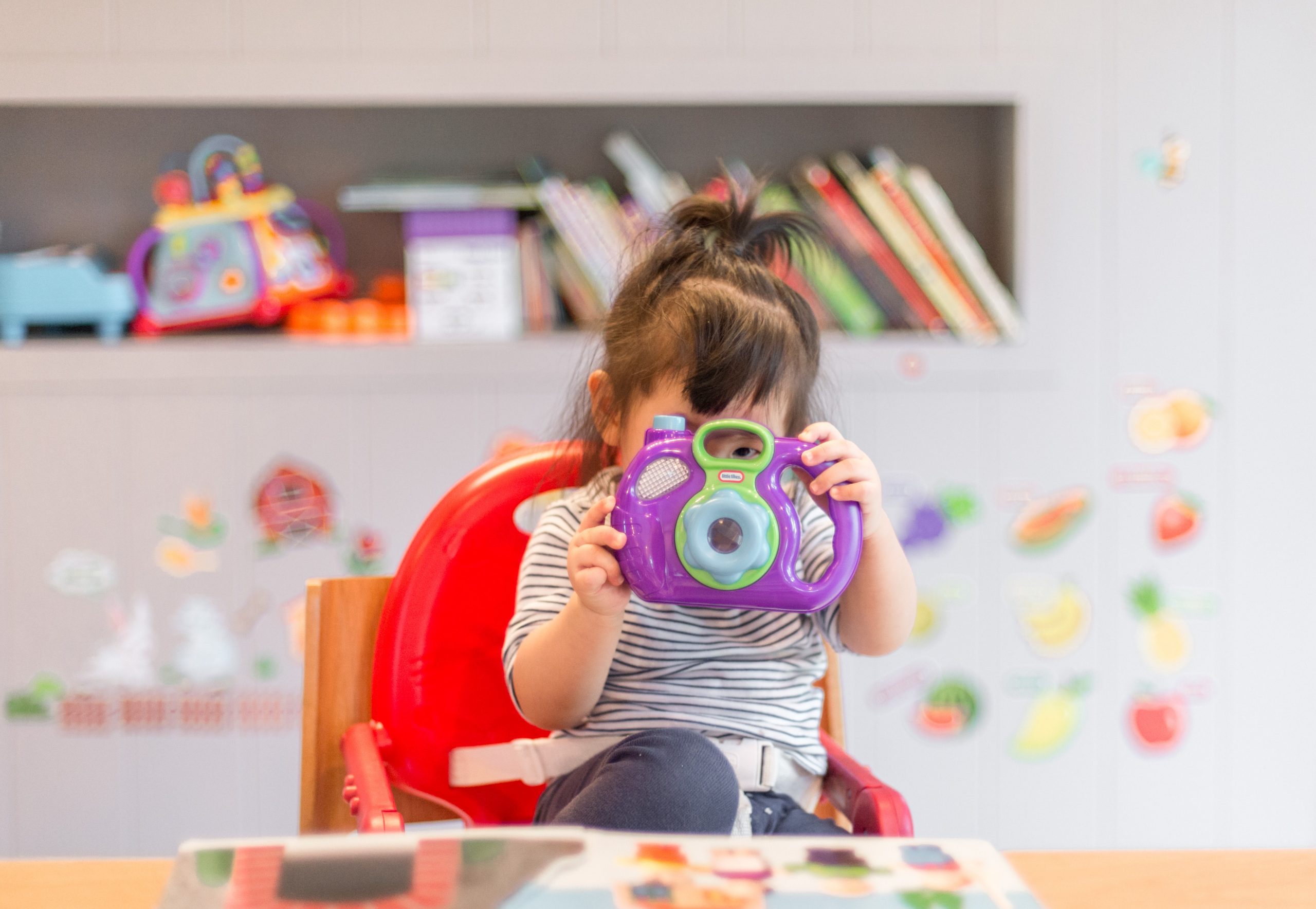 In this article, we explain the reasons behind bad behavior we see in our kids and give you some guidelines for a healthy discipline.

We all know how difficult bring up kids is. It’s like a 24-hour school where you are trying to teach and reteach things so that they learn the right things and behavior from an early age.

Kids are tiny tots who do not have much thinking or reasoning skills like teenagers or even adults. They are trying to understand their environment every day and learn new things along the way. They are only trying their best with the limited skills on hand and from what they learned till that age from you. It may be difficult to understand, but it’s a reality that kids are not trying to be intentionally bad.

They don’t realize the good from the bad, and therefore it’s learning for them when you give them feedback. You will see very clearly when you announce it’s time for cleaning how the kid may frown and not want to help you with it. The same happens if someone tries to use their books, toys, or any other personal item. Kids are very possessive about their parents since birth, and the same behavior pattern takes over their space and anything that lies within that space, even objects. Therefore, they are not happy to share anything that belongs in their domain or space.

Since kids have a very limited range of emotions to voice their opinions, they will usually stomp, throw tantrums, argue, hit, cry, and frown at anything they don’t like. Crying is the easiest emotion to resort to if things don’t go well. These acts of rebellion and breaking rules are the norm at their ages. Let’s try to break down these behavior patterns to understand the core and why they behave like this.

Reasons Behind Bad Behavior and How to Prevent It

The fundamental reasons which drive this behavior are listed below.

A Case of the Curious Kid

A curious kid is a normal kid. We have seen the same behavior in adults. When we travel or go to a mall, we are curious to find out anything and everything. So curiosity is perfectly natural to humans and animals.

On the other hand, kids are just newborn humans, for whom every day is a new experience and learning. They will try to break toys, throw things around and generally mess up because they are trying to understand their environment. They do not understand physics, hygiene, relationships, manners, or even the value of money.

Imagine yourself being in that position and trying to figure out the world. You would do the same. This is a natural behavior, which to a parent will appear as bad, while it’s just normal. Agreed, it takes a whole lot of patience from parents, but it will be easier if you understand from the kid’s perspective. Then things will be clear. All that the baby is doing is conducting experiments and learning all along—also mimicking you and your behavior. So how and what you do will be replicated by the baby in smaller steps.

The Process of Miscommunication

A lot about a kid growing up is about things that should be done and things that should not be done, how to behave and how not to, what to eat and what not to, and so forth. Sometimes, it can be mental torture for the baby because they are not used to it and can find it overwhelming. Therefore, they do things like throwing and breaking things as an act of rebellion and protest. They want to tell you that the environment is too controlling for them to handle it emotionally. Always remember, too much control will result in resistance.

Apart from miscommunication, proper communication is always essential. What we mean by this can be shared in an example. Suppose you want to tell your child not to do certain things a certain way for whatever reason. When it comes to adults and especially kids, they act wonderfully to positive feedback and constructive criticism if handled well.

Instead of telling them not to do something and directly blocking off their energy, you can show them another way out and thus re-channel their energy more productively. E.g., suppose a child has a lot of physical strength and stamina and is usually running around a lot. In that case, they can get him involved in some physical activity to drain their energy and also keep the baby occupied.

Parents don’t expect maturity from kids. But expecting immature behavior is also important. Expect your kids to always get into trouble at some point or the other because that’s how they will learn new things. Getting into trouble does not mean a fight or breaking something, but it means doing something that’s not acceptable for parents while always running into a wall of limitations set. And when this happens, the tantrum or wail that erupts is all they know how to react. You can also help them with new ways to express different behavior and feelings, which will help them communicate better. But expect immaturity to be a part of their life for a long time.

Though they are small, kids can be extremely smart and talented at a lot of things. For one, they are always experimenting with everything around them, even you as parents. So, like other things, they’re also testing your limits all the time and learning how to influence your behavior.

This comes from the fact that kids learn a lot of things from their parents. And parents teach the kids to behave in a particular way and then they are rewarded. This behavior pattern and things like these are quickly learned by kids who are only too keen to test them on you. Smart eh! So keep your patience while you deal with kids, coz they are also testing you at several levels.

Be Clear About Boundaries

As far as kids are concerned, if you are clear about what’s allowed and what’s not will encourage the kids to evaluate their behavior before acting. At the same time disciplining kids can backfire more than give any real benefit. So if you are setting a discipline, the kid has to find some value in it. Self-discipline and self-control, if encouraged in kids, last a lifetime.

Just blunt disciplining will turn out meek kids who will have trouble standing up to challenges or become submissive later on in life. As we discussed earlier, the personality developed in younger formative years usually stays with them for their entire lifetime.

There are some good ways to enforce strict discipline in kids. We discuss them below:

These are all the pointers that you have to keep in mind while dealing with babies.

Handling a kid is a psychological act. You have to understand their emotions and how they think to get the best out of them. Also, there should be enough freedom curiosity that feeds their self-learning. I hope this information has been useful to you.

What Is The Downside Of Dental Implants, If Any?

Introduction If your kids’ birthdays are near and you don’t know what to buy them, don’t worry! We have here a perfect gift choice...

You may be thinking it is impossible to lose 20 pounds in a month without exercising, but I am here to tell you that...